This article is the continuation of The Daily Stand-up Checklist for ScrumMasters, part II. The aim of this series of articles is to help ScrumMasters to prepare better for daily stand-up so it is efficient, productive and engaging. These tips are based on our observation of 100+ agile teams in their agile transformations.

To get things working fast, regular and often in a self-organized team, Agile is based on agreements of all people involved in the product development.

The self-organized agile team without a manager behaves must based on agreed rules.

ScrumMaster hence has to be sure if agreements and team rules are applied constantly. If not, maybe they should be discussed, challenged or forgotten.

The first such typical rule is Definition of Ready. It is a checklist which must be fulfilled so your product owner knows when user story or other backlog item is ready for the team to be planned, estimated and developed. Definition of Ready significantly helps prepare requirements in more details thoroughly. The benefit will be requirements done fast without necessary additional fix rounds.

In ScrumDesk our team doesn’t start developing user story if it is not recognized by the team as ready. If it is not ready, the product owner mandatory has to remove such backlog item from the sprint backlog. The reason is simple, we do not want to develop waste that might be changed very early because of a sudden change of opinion of the product owner. Therefore in ScrumDesk team members can mark user story as ready.

The other part of the product development is a question of when the requirement is really done. Agile teams have an agreement called Definition of Done which is the checklist of activities that we want to follow during the development of the product.

An example of Definition of Done:

In ScrumDesk such DoD is implemented as Story Template where you can specify subtask types for all new user stories. That way you will keep your sprint backlog and development approach consistently.

To prepare DoD ScrumMaster might arrange workshop where people can express their opinion in a form similar to the picture below. All such cards are then sorted, filtered and grouped to identify similar ideas and to define the agreement about Definition of Done.

There might be many Definitions of Done either per backlog item type or per sprint, release or production.

Except those two definitions teams have very often additional agreements, i.e. how many subtasks can be in progress (WIP limit).

The team should be aware that rules were broken. ScrumMaster should make that situation transparent. Very often by the visual indicator on the Kanban board. After the retrospective team might agree on some change of rules and such flag on Kanban board can be very helpful in the building of a discipline.

ScrumMasters should observe the system, the work and the team from end to end perspective. To see whole value stream.  With that in mind, new agreements might become necessary to introduce, some of them will not be applicable anymore, many of them will be necessary to update.

The next part will be about the preparation of ScrumMaster to know status of people and the company. 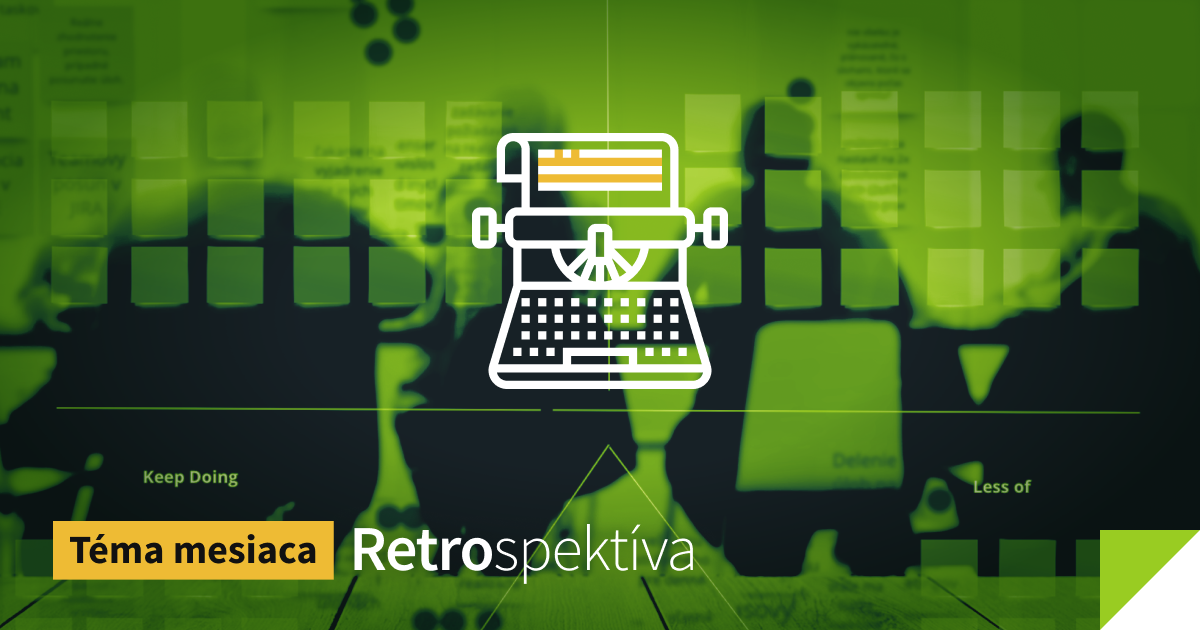 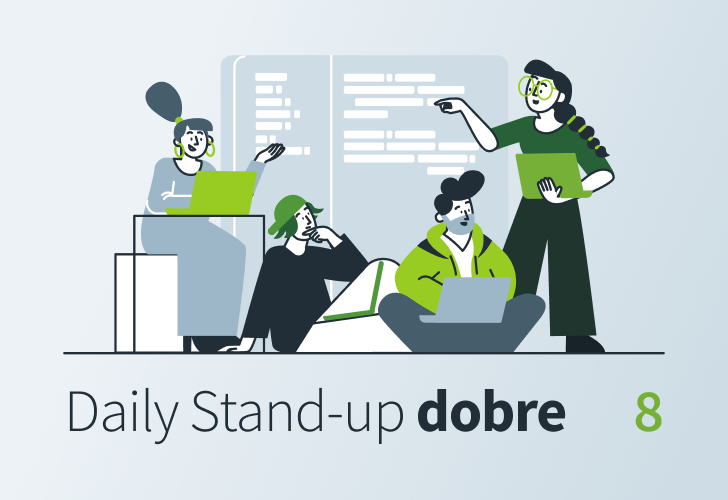 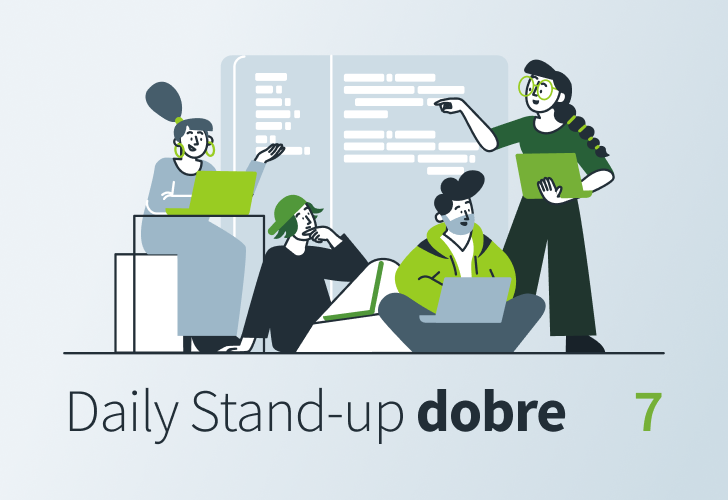